The Open Culture Foundation (OCF), is a nonpartisan, nonprofit organization, founded in 2014 by several open tech communities in Taiwan. Our main goal is to support local communities in their advocacy of open technology as we see open technology as the core to securing digital rights and internet freedom. “Open technology” includes three dimensions: (1) open source software & hardware that can freely used, developed and redistributed by anyone; (2) open data that can similarly be freely used, reused and redistributed by anyone; and (3) open government that promotes transparent, participatory, inclusive and accountable governance.

We help governments, enterprises, and NGO’s better understand the benefits of adopting open technology, and promote the use of open tech in the public sphere. We believe that a culture of openness is the foundation for an innovative society, and the engine of participatory democracy. OCF was established to serve as the fiscal sponsor for Taiwanese open tech communities. Our main goal is to support local communities in their advocacy for open culture and open tech. We have continued to support these communities to run large-scale conferences, seminars, and hackathons. We have also collaborated with a number of international offices and multilateral institutions to deepen Taiwan’s connection to the global open culture community. Some of our past collaboration partners include the American Institute in Taiwan, British Office Taipei, Bureau Francais de Taipei, and the World Bank. OCF also has strong connections with the global open source community, and regularly works with groups promoting digital human rights and internet freedom worldwide. Our mission is to build bridges between local and global open tech communities and thus act as a mediator for the promotion of open culture.

In addition to supporting local and international communities, OCF also works on a range of our own projects. This includes our work to promote open government initiatives in Taiwan; to facilitate open environmental data, and to advocate for eID legislation reform. You can learn more about our projects in our projects, and about the communities we work with in community projects.

We kept going during the hardest times. This year OCF collaborates with 30+ communities and 7 online events...

In 2020, OCF has supported 34 projects initiated by communities.

🛩Follow us to an open-source journey🛩 It's our sixth year!
Thanks to all of you, for supporting open-source, that made us continue to contribute to open-source and communities. We support 16+ open-source communities, 7+ international conferences, visit 34+ countries in 2019. Let's check out what happened in 2019!

Thanks for all your support in 2018! In our 5 years of operation, we have supported nearly 30 projects initiated by open source communities. We participate in transboundary cooperation to promote open culture and digital rights, and combining community experiences locally and internationally to promote civic tech. We look forward to achieve new milestones of open culture with you in 2019!

With your support, OCF continued to serve the FLOSS community projects in 2017, bridge local and international Civic Tech communities, foster cross-disciplinary cooperation to open up more fields, and advocate for the importance of privacy and digital security. 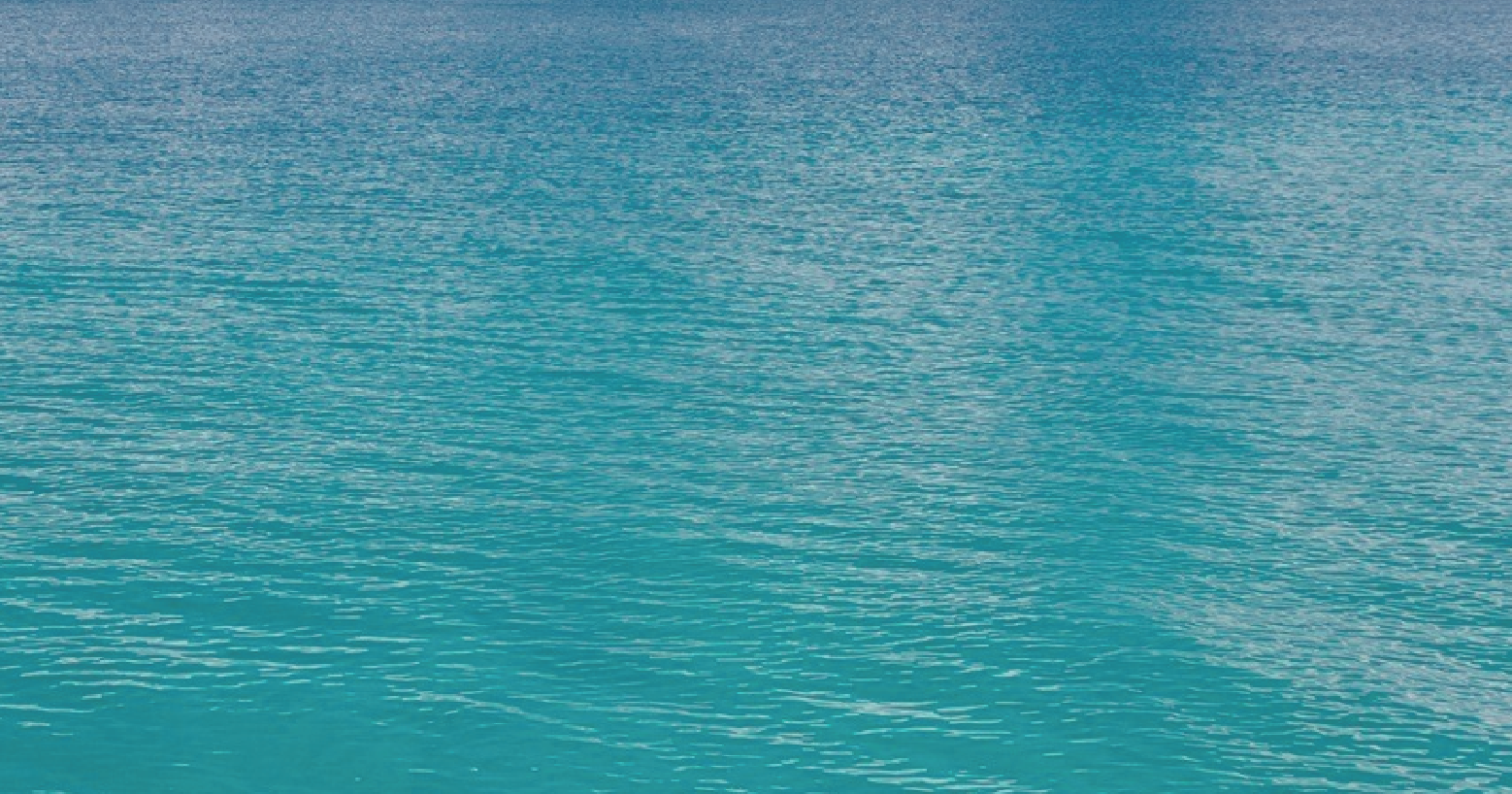 Since its establishment in 2014, OCF has been dedicated to promoting a number of “open culture” causes, including “open source”, “open hardware”, and “open data.” We sincerely thank all of our donors for supporting our work.